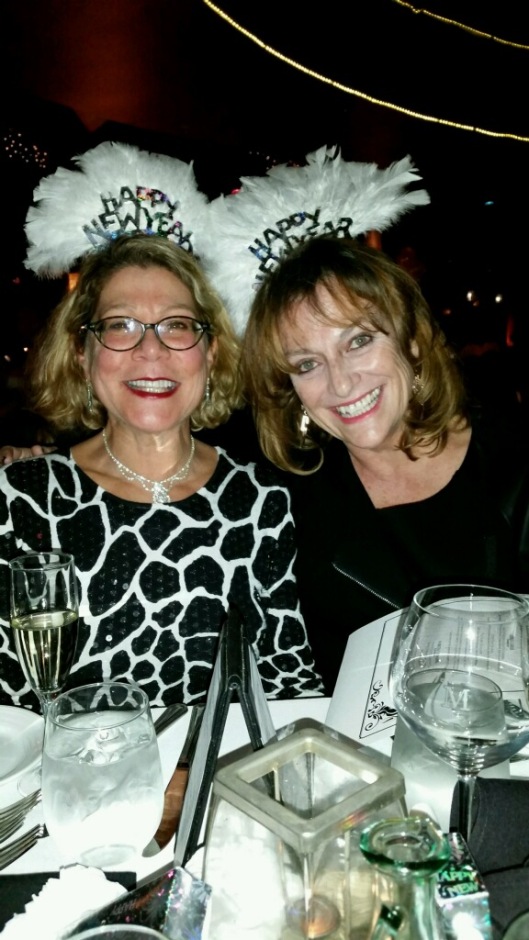 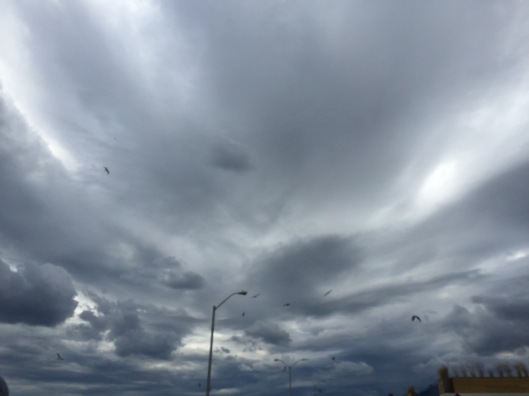 Given that we, on the eastern seaboard, are facing an oppressively gray day, here are some images from days like these. Let everyone in the midwest be safe. 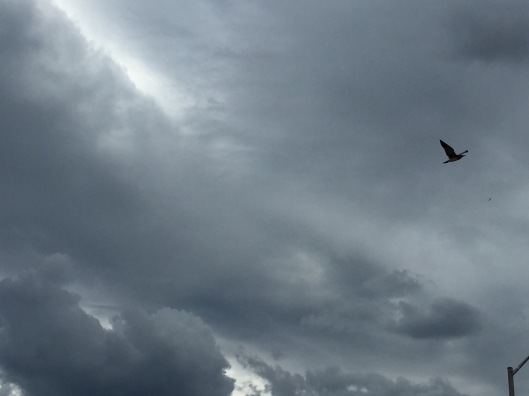 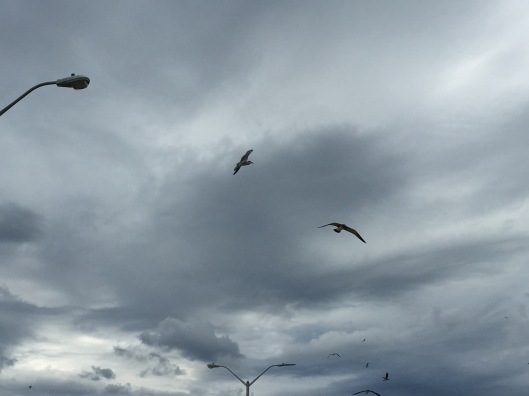 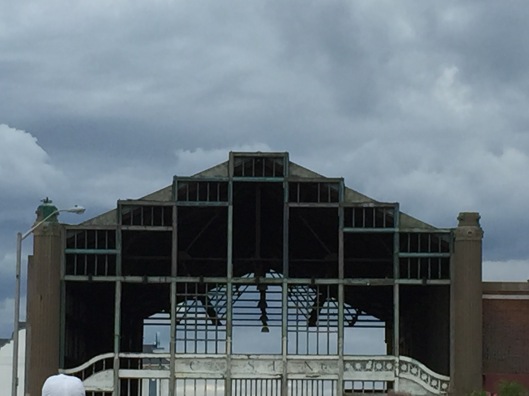 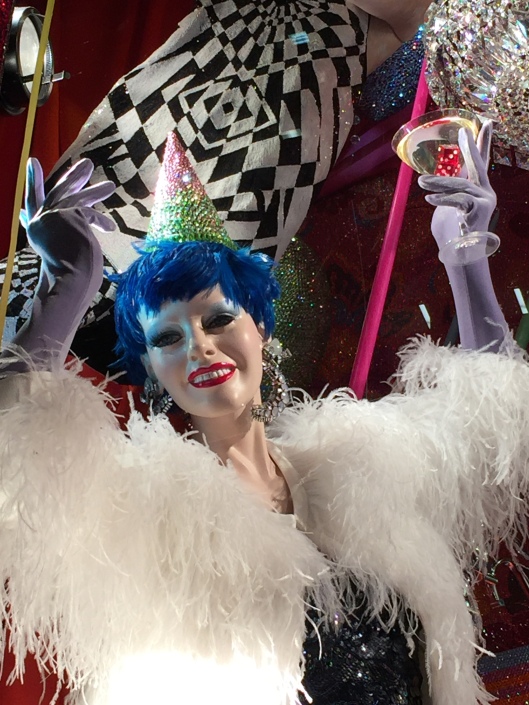 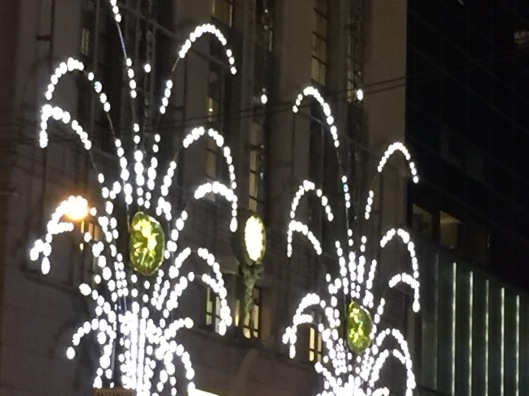 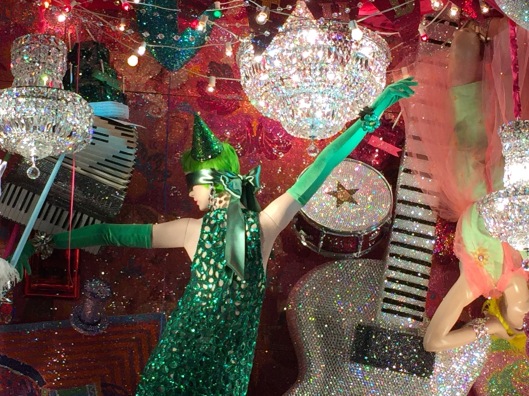 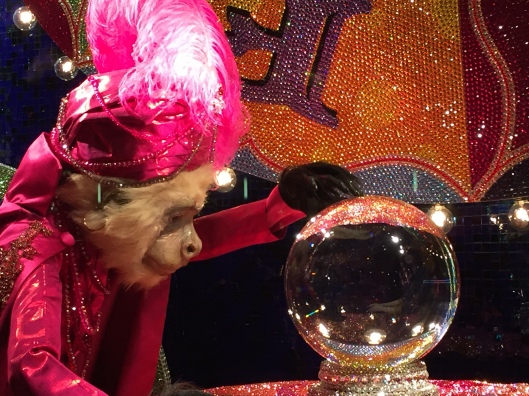 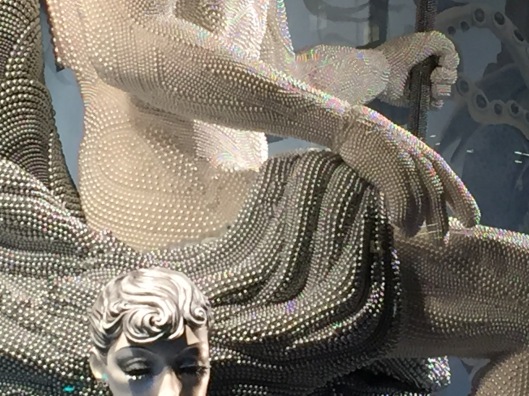 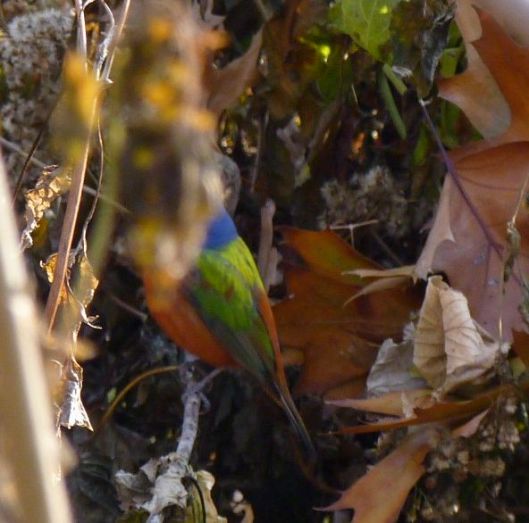 I missed its head, but nailed the body.

On a spring morning in December I trekked out to Prospect Park in Brooklyn to find the painted bunting. Never ever would I have been able to espy this bird on my own, but with the assistance of my birder buddy, and many others curious about the unusual and rare presence of this Florida-based bird in the New York metropolitan area, we located its general whereabouts. It was hanging in a brown patch of weeds by the skating rink, not waiting for its close-up. Rather it was being coy, hiding itself deep within the withered branches and brambles of a roped off fen. But birders are expansive people, they want you to share in the joy of a sighting. The guy crouching next to me with his super telephoto camera lens patiently explained that I needed to find the stump, look halfway up just below the white flowers at 2:00 and I would see a patch of blue. I followed his directions and voila there it was. So satisfying! Then it was time for the next activity, brunch and a well-earned Bloody Mary. 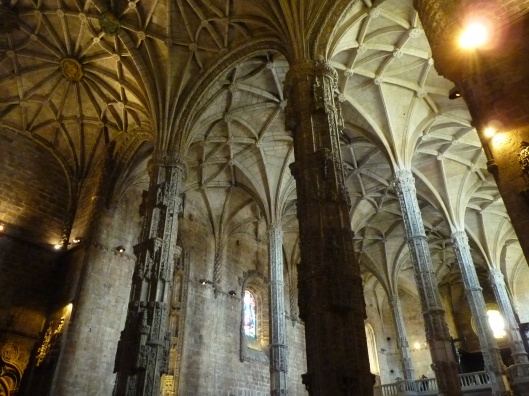 Posted by WS50 | Filed under Art 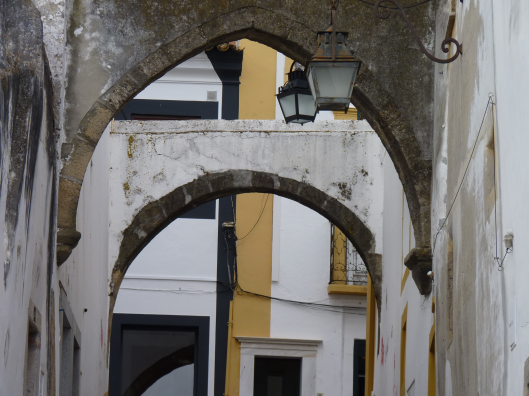