confessional, Margo D. Beller, The Write Side of 50 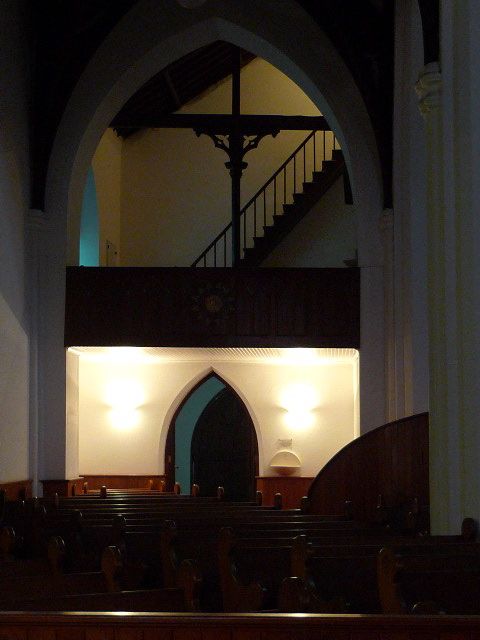 Back in April, I wrote about my friend and former employer, who had just turned 95. I had called him on his birthday. During our talk I was reassured that he was not only doing as well as could be expected physically, but was as mentally sharp as ever – writing columns and reading The New York Times. His attitude was upbeat and, as usual, he was full of good humor. But he was philosophical, too.

“Anyone who says they’ve never gone through any bad things in his life hasn’t lived,” he told me at that time. I had hoped to have an old age as good as his.

Unfortunately, about a month after that conversation, my friend fell and broke his ankle. He lost his mobility, and went downhill fast. He’d been in and out of rehab several times. I learned he died in his sleep four months after our talk. I regret not calling again, but his son said, those times that my friend was awake, he wasn’t talking on the phone anyway.

We are warned about the danger of falls as we get older. I think of my great ­aunt, another vibrant, sharp person, and how she was never the same after she fell, and broke a leg bone. She, too, was shuttled in and out of the hospital, and that is where she died. I think of the falls I have taken, including one where I fell flat on my face. I’ve had swellings and a black eye, but no broken bones. Yet. I have not put in the types of safety devices my elderly father had in his bathroom, and I do exercises that, I hope, help me keep my balance.

Still, there’s always the next one.

Despite knowing, logically, that I am aging, emotionally, I feel much younger. The thought of the inevitable decay frightens me as I get closer to 60 – my
mother’s age when she died. Even if I live to 95, ­and my friend’s older brother is very much alive at 100, ­is that a good life if I am physically or, worse, mentally infirm?
Does quantity of years equal quality?

My friend had a good life to the end, surrounded by his family and friends. But there are no guarantees in this life. Situations change. Many of us Boomers run around like youngsters, refusing to believe we will die. One of my friends, a few years older, like me, has no children. Unlike me, she is single. She worries about having the money to retire, and pay any medical bills. She told me that when she gets to the point where she can’t take care of herself anymore, she’s going out on a “sunset cruise,” with a laced cocktail, and is not coming back.

I can appreciate her thinking, even as I recoil from the thought of hastening the Creator along. I do not think my 95­-year-­old friend feared the end. I wish he was still around so I could ask him.

1 thought on “The Loss of a Friend, and a Fear of Falling”