confessional, Frank Terranella, John Lennon, Men, The Write Side of 50 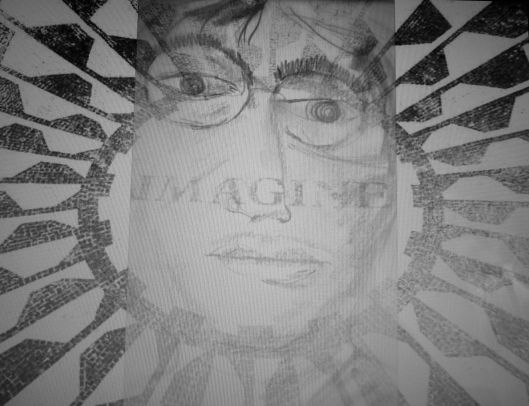 In the course of any lifetime, there are memorable historic events – you know, those “where were you when …” events. We recently passed the 50th anniversary of the President Kennedy assassination. That was certainly one of those days. I have long held the opinion that you cannot call yourself a Baby Boomer unless you were in school when JFK was killed.

We’re coming up on another of those events for me. It’s the day that John Lennon was killed. It was a frigid December night in 1980 as I walked from Lincoln Center to Columbus Circle to catch the A train. There were a lot of sirens that night going toward nearby Roosevelt Hospital, but there are always sirens in the city, and so it didn’t make a big impression. But by the time I got home, the news was on the radio. John Lennon had been killed.

My immediate reaction was that Mark Chapman had not just killed John Lennon, he had killed The Beatles. Just a few months before, Lorne Michaels had offered a ridiculously small amount of money if The Beatles would reunite on Saturday Night Live, as Simon & Garfunkel did. In an interview, Lennon said that coincidentally, Paul McCartney had been visiting him at The Dakota that night, and they were watching Saturday Night Live when Michaels made the joke offer. They even considered getting into a cab, and going to 30 Rock as a surprise stunt. But now, Mark Chapman had made any Beatles reunion impossible.

The outpouring of grief and affection for John Lennon was striking. People congregated for weeks near The Dakota just to be near where John had lived. Months later, Elton John did for his friend what he had earlier done for Marilyn Monroe with “Candle in the Wind.” He immortalized John Lennon in a song called “Empty Garden,” that poignantly expressed our collective grief. Elton’s song characterized Lennon as a compassionate gardener whose absence leaves an empty garden. In the words of the song:

3 thoughts on “For Me, December 8 is John Lennon Day”