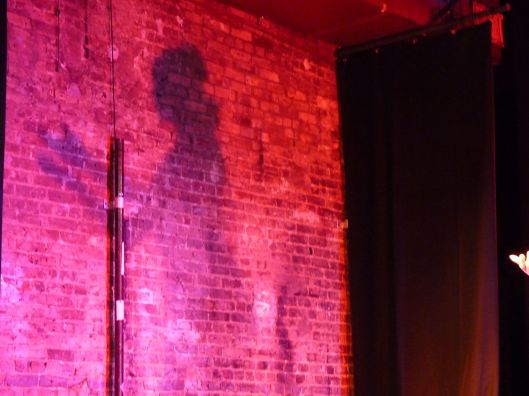 The Shadow of the Dancer.

When Steve and I were in Bali last year we had a chance to see a portion of the Ramayana, a classic of Indian folklore, performed under the stars outside a Hindu temple in Ubud.

We were mesmerized by the movement of the dancers. That we were in Bali sitting under the stars no doubt contributed to the enchantment, but watching the dancers control every aspect of their body, from eyebrow to pinky toe was riveting.

When I heard that there was going to be a festival celebrating the dance of South India I really wanted to go, but this time I knew it would not be a Steve thing. We were going to be sitting on the floor, in a cramped hot theatre with no air conditioning.

But I did ask my 20-year old nephew, and he was game. The performance was only an hour and we were utterly rapt because, again, each movement captivated.

The eyes traveled separate from the eyebrows, the index finger stood out distinct from the thumb, and the toes acted independent of the foot.

And thus were we introduced to the classical dance form of Bharatanatyam.

I knew there was a story being told, but I never quite got the plot. It really didn’t matter because it was about watching each of the two dancers on the stage command their bodies. My eyes are peeled for future performances. 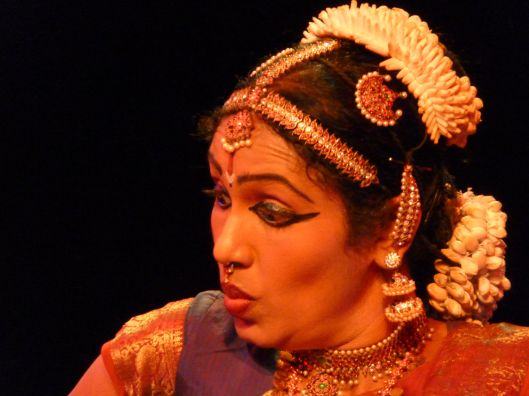 1 thought on “Riveted by the Hands”