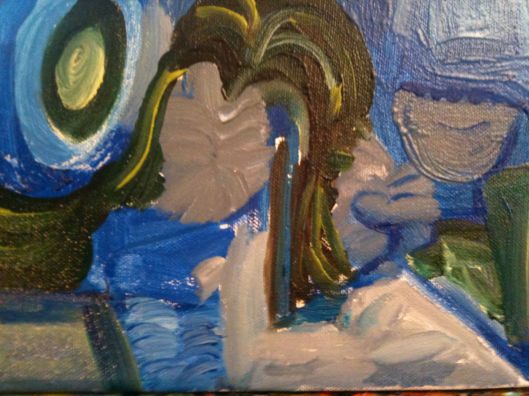 A woman with authority.

On top of the $2000 yearly bonus guaranteed G.M. union workers by their contract, Mary T. Barra, the CEO of the company, approved an extra $9000 as a message that said G.M. acknowledges that management, not the workers, were responsible for the ignition mistakes that led to driver deaths.

I said to Steve, “I do not believe any male CEO would do that.”

I don’t know if our perception is accurate, but it is interesting that our gender differences didn’t come in to play and we both acknowledged Barra’s ability to see the big picture and subsequently make, in our opinion, a compassionate executive decision.