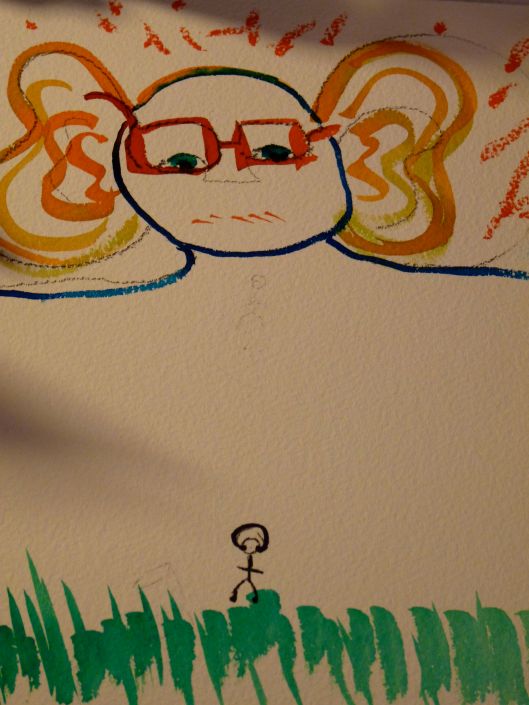 Big eyes and big ears are watching you!

What strikes me, repeatedly, is how much distance the world has traveled from the way I remember things used to be. This past month, there was a flurry of articles detailing developments on how we, the consumers, are being observed from every angle. George Orwell nailed it in “1984,” where he wrote, “Big Brother is watching you!”

And it’s not just the NSA. It’s the marketing departments of every large corporation.

It is not breaking news that we are monitored for the music we listen to, the books we read, and the tuna fish we buy. But the extent to which our tastes are being quantified and categorized has led me to delete my Pandora app. Hypocritically, I have not stopped shopping at Amazon, the biggest data collector of all. (I guess convenience trumps outrage.)

Nonetheless, an article in The New York Times on March 6 that stated the chief executive of Spotify had acquired Echo Nest to help Spotify “improve the customer experience” by giving its 24 million users better suggestions about what songs to listen to caught my eye. I could only interpret this as meaning that every time me, or you, log on to Spotify, we are contributing to the systematized homogenization of musical taste.

Spotify is not alone. The business of “examining what songs are being listened to by whom, and how,” is a small, but burgeoning, field because “major media companies like Sirius XM, Clear Channel and Univision” eat up the data as food for the production of music-related apps that can be sold to you to shape popular taste and, thereby, sales.

So every time we tune in to tune up our personalized music accounts, marketing is gathering and digitizing the bits and pieces of our predilections to create a composite template of “the consumer.” Who we are, what we buy and how we think:

Pandora said it had begun selling political ads based on the listening patterns of its 75 million users — Bob Marley fans are usually Democrats, for example, while gospel and country listeners lean Republican.

And, if that is privacy trampled by distance, think of Google Glasses as the up-close-and-personal version. Besides being the wearable gadget that keeps you wired to the computer screen 24/7, it allows customer service to track your every move in their effort to better serve you. Virgin Air is currently using Google Glasses, on an experimental basis, to see if they can improve the travel experience:

Kenneth Charles, a Virgin customer service agent, picked up Mr. Jones’s suitcase and peered at him through a Google Glass headset, which had been informed of Mr. Jones’s arrival by the driver of the limo, a pickup service provided by the airline to its most-valued customers.

Without breaking eye contact with his guest, Mr. Charles consulted the virtual reality glasses to verify the details of Mr. Jones’s flight to Newark, N.J. He also confirmed the other data Virgin had on file for Mr. Jones, including his passport information, frequent flier status and whether he had completed the necessary customs and immigration formalities for travel from London to the United States.

I assume Virgin even knew what their “guest” had eaten for breakfast so it could tailor his meals on board to fit his diet.

That the unknown eyes and ears of marketing departments peer into our living rooms to better enhance their bottom line is a phenomenon that was in place when I was growing up in the ’70s, and no doubt way before. But the lack of technological knowledge kept the digging at arm’s length. Computer evolution has broken down these safeguards. Big brother watches all the time.

I do not want to be an atavistic dinosaur – unconnected to the world as it moves like a bullet train into technocracy. But I am experiencing deep-seated angst at the pace with which the world turns. We have gone way past sands through an hourglass.